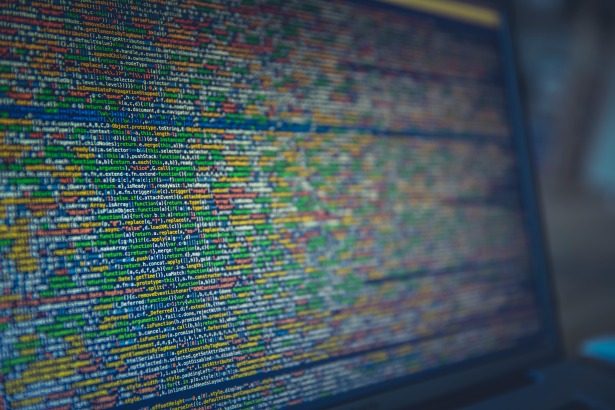 Now that some dust has settled, I examine the processes before, during, and after “Brexit” with a particular lens:

I hypothesize that language can give life to things.

Consider something that is not. Impossible? Debatable, but unlikely. Language serves as a function that inputs something and gives it “realness” or “life” in our minds. That realness serves as a recipient grasped by our mental actions. For our purposes, if a vote by a nation of people to change a policy significantly affects economies, ideologies, and perceptions, then “Brexit”, and thus language, is real enough to matter.

Having the word “tree” consolidates sensory data in a way that encourages us to notice manifestations of the word in the form of patterns usually found in forests. Whereas a lack of a word may cause our attention to skip over such manifestations of patterns. Without ever noticing it, one could argue that it does not exist to us. If something has never been described in language, this does not mean that it doesn’t exist. However, certainly something having been described with language gains a considerable degree of realness.

Like electricity or getting introduced to the stage by an MC, this describing function often simply involves the connection of this piece of language to other pieces in various ways, through the connection maintaining accepted modica of usage, thus giving this piece realness. This connection serves as a platform upon which a thing is described by other (previously vetted) “real” things.

In action, consider “Brexit”: a combination of “Britain” (a country located around 55.3781° N, 3.4360° W) and “exit” (the action of taking leave). Note my explanations of the pieces themselves contain connections to other lingual pieces.

Language can give life, or degrees of realness. So, what’s the point?

Marketing departments exist for a reason. TV commercials cost a lot of resources. Lingual manipulation works in favor of the manipulator. Memes, fads, and slang exist from common understanding, borne from ease, repetition, and control of comfort and fear.

Language that is easy to describe, repeated, and manipulated through fear or comfort can influence the communicative dissemination and transactions of understanding.

So, I hold that “Brexit”, an easily communicable two-syllable combination of commonly known ideas, plastered on media outlets, and instilled by positivity and negativity, contributed directly and significantly to the vote in its favor. If its creation was deliberate, “Brexit’s” creators should be commended. And given a raise. “Brexit” implanted itself in many hearts and minds, at the least. One can only speculate how its sibling, “Bremain”, would’ve fared given the same attention.

In conclusion, to persuade, try inventing language. Control the ease, repetition, and level of comfort or fear associated with it. Give a description of something new that benefits you. Its foil, the non-existence of the thing, stands no chance to combat your description. Through language, we can be gods. Give life. Live gife.